Maebius wrote:
I almost never have this issue on siege battles but on pvp it's almost on every other fight.
Yesterday I did some random bronze duel and on my client the fight was stalemateing so was going to time out with me having 5 heroes alive (and a couple of mechs) and the opponent about the same.... the fight ended abruptly with 17 seconds left to timeout and the report said I had one hero alive and everything else dead... he had 4 heroes alive and two half groups left.
The replay was very very different from the fight in my client...

Unacceptable! Just a matter of time until it happens to you with a gold army. I suggest you leave/change a review on the appstore like I did, saying the rating will be updated if they fix this problem. This is hardly a subjective or minor issue, and they don't listen unless it costs them
Top

shaunus wrote:
I had one duel, where I was winning, then 25 seconds left in the duel it bounced to me losing completely with a fraction of the kills.
Might have had something to do with the rakan xbows knocking my jacquez back (I killed his in my game, but the server disagreed).

Before support was saying that its not p2w but depends on teamwork. Now they claim there are social ladders and anyone can become king.
More lies

This is a truth.
You can overcome even the big spenders with a large enough committed group. You might not take out the whale directly, but you can circumvent them and take out everything else.

Of course once you hit 40, dealing with them is easy irrespective of what their garrison contains.

I hate to disappoint you, but the belief that you will eventually catch up and be able to deal with whales is completely false. You will never catch up to them in hero stats, as evidenced by lilith adding heros and content for them to stay perpetually ahead. On top of that, whales pay to instantly resurrect injured troops after hitting walls, completely circumventing the only game mechanic preventing them from breaking any wall at any time. The entire 17-33 merged server revolves around one whale in spite of it having a huge population of very strong level 40s with deep walls. Gold sword + healer archer + wallet is unstoppable even in the late game. If you are banking on this game not being sellout whale milking trash in the late game, you will be woefully disappointed.
Top

Hmmm, curious about that: Do those whales also instantly heal their whole garrison again and again? That would seem impossible even for huge whales.
Top

Sadly i can confirm what Sargon said about the insta-heal and have seen it in action. Borrowed troops are also insta-healed. Its often group poring money in one account and not a single person... so yes its possible.
Pvp is obvously a big joke too ... just had another fake battle with 100mbits rock-solid net.
Top 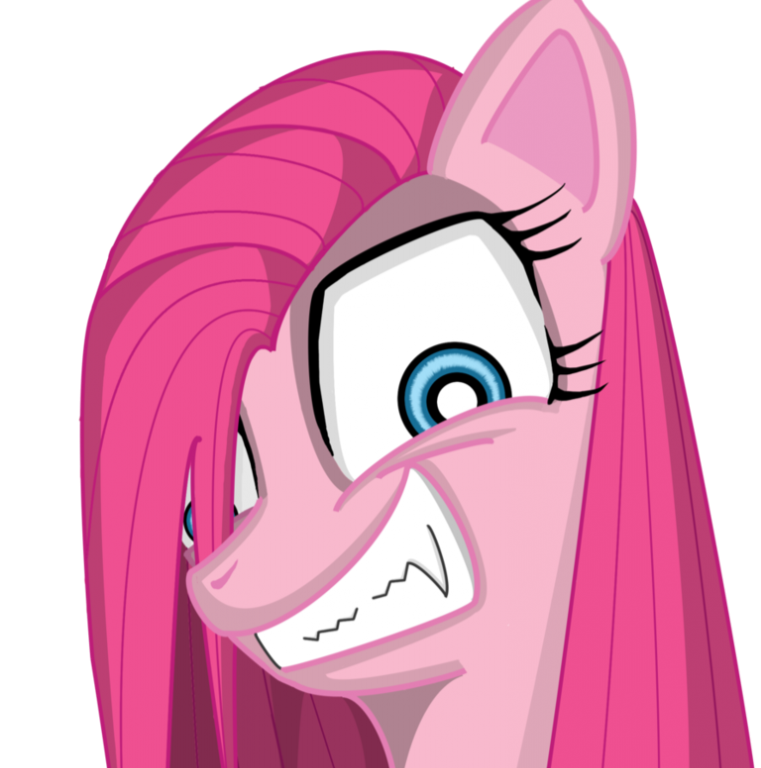 this has been popping up on the merged servers recently, Im fairly certain its server side, as the lag has alwyas been fairly high since the merge, and to be honest. lillith is kinda cheep with AWS server packages and use the the dynamic instance servers to save a buck, instead of the fixed physical servers.
Top

I had that happen to me resently, the interesting thing is that both me and my enemy saw eachother cast spells through the entire fight.
Top

Destination wrote:
I had that happen to me resently, the interesting thing is that both me and my enemy saw eachother cast spells through the entire fight.

That info seems to be sent correctly. The only issue is if you cast a spell on a hero that is actually dead on one instance of the fight and not the others. Then you get nothing happening.
Top
Post Reply