Whales out of control now

Destination, it is not a response worthy of a moderator. The language barrier does not excuse the Chinese people's willingness to play against others. Personally I am French, and I try to make myself understood by everyone so I use the business language so it's English. I'm trying hard for that. The overriding factor is that this game is Chinese so tax by the Google policy and European countries. You did not understand it. So the prices are exponential for us non Chinese. So if in addition you gathered what is it that we play? The dice are piped. Is it that you would play a game knowing that? Most of Lillith's income comes from China. Knowing that the game was created and sold first outside of China we player who play this game since its launch is a big disappointment. If Lillith had launched the game first in China and after in the world, this game would never have been sold. Result Lillith does not do anything. In short Destination opens your eyes and sees.
Server 38
Rakan
Top

Niquette wrote:
The language barrier does not excuse

I also wanted to write the same.
It is more than just a language barrier. Chinese people are very smart and most of them know English very well, especially written form of it (many of them have a hard accent, but the game is not this case - you have a written form, even have the translator that can be always and easily used in chat (it is not perfect, but enough to understand the idea).

This is something else, and neither racism as well. Because they don't "hate" foreigners. They just don't except them, distantly and indifferently. With no hate or negativity, just as the matter of fact.

I played so many mobile games and saw them dominating the top in all of them by their own groups, separate from each other.
Yes, they can win like this.
This is a nice tactics which gives better interaction between own trusted people.

But they live in the big World with many other people, and not letting them in simply takes away a big piece of life - possibilities and opportunities to know and learn other minds, logic, thoughts, attitudes etc.

We had and have a good group of people from S94 (old Culwood) with English-Russian-Spanish-French-Chinese-Vietnamese-Arabic speaking players in one house, and don't have any problems at all, and go fine with everyone. Because we TRY. And find ways to not forget someone behind.
If there are any issues - there always found the way to solve it.

I don't know why Chinese guys behave like that, but I would advise them to change the attitude and be more open to the World, they will never regret.
Server 94
Void - 120, Abyss 495
House: Icarum, Gods of War
Top

Agree Prince Charming. Here in Purple we come from all arround thé world including chinese. Many talk english many not but we enjoy together. But what we see is that there is chinese's guilde and they put China flag. What they do is to attack non chinese's guilde. And what we see of them, is what they post in world chat. And in world chat we see only injure racism and complain.
Server 38
Rakan
Top

Destination you are clearly blind if you don’t think they are racist. They call the one well known Chinese player who has refused to join them banana all the time in world chat and laugh about it. It’s pathetic and as a mod I doubt you even report them as you should be doing.
Top

Strappedcorn wrote:
Destination you are clearly blind if you don’t think they are racist. They call the one well known Chinese player who has refused to join them banana all the time in world chat and laugh about it. It’s pathetic and as a mod I doubt you even report them as you should be doing. 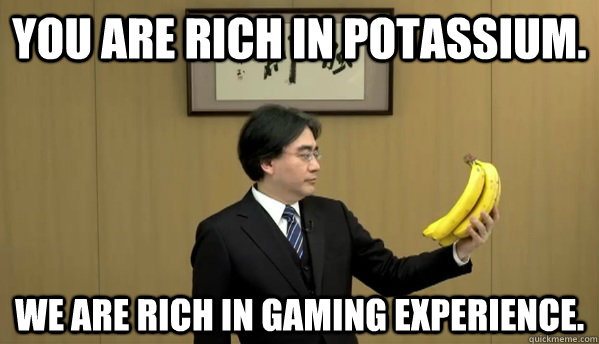 Now seriously hes forum mod and as such is doing great job. I have not experienced verbal racism in chinese servers and getting good advisor spot from them is just as hard as getting it from well populated us/eu realms. Except for few good folks the mantality of whales clumped together is the same everywhere.
Top

Epson C80 is a decent printer. The hardware can escape request whenever. We should take some prudent steps while utilizing papernow reviews for help. You ought to counsel a specialist to fix this gadget.
Top
Post Reply

Users browsing this forum: No registered users and 5 guests
×