by NBSerG
as i think from start, the game has no balance in ptw and high lvl content.
after a week of merged servers map looks like that 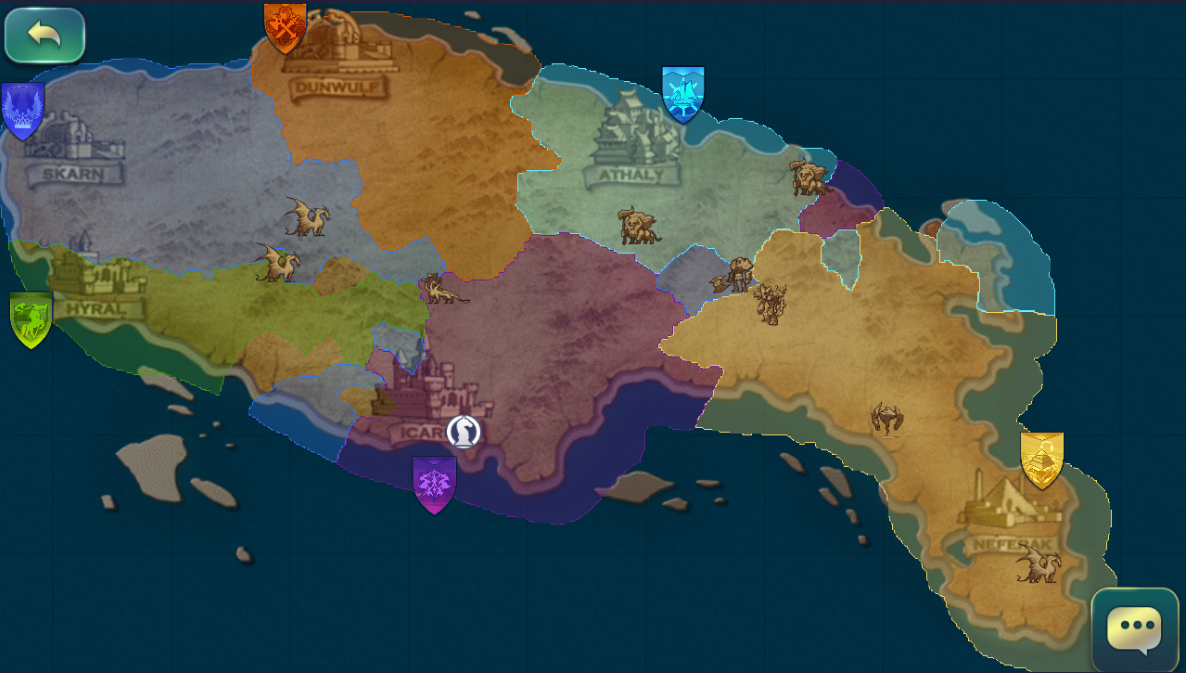 in a 1d6h all light blue and green merge to dark Blue
+ some of purple and orange (i want to believe less than 10%) wil go to yellow or Dark blue...
in another 5-7 days yellow with dark blue destroy rest of purple and Orange
they mass migrate to yellow or Dark Blue (i think most of DB)
and in another 3-6 days one kingdom kill other kingdom (i think BD kill Yellow)
Game over in 2 weeks

by Zuri
Whales in a nutshell.

by DeLoungville
Art of Migration.

by xLiquidsnake
Problem is to compete in the top level you either have to be a whale or someone who can invest alot of time in the game. The biggest problem late game is instant healing/instant troop making with rush. People can keep destroying your base until its broken with healing rush and its a big issue late game.

Currently in the merged servers losses are not that important because there's enough peope with resources to hit to get all your losses back as long as you can invest enough healing rush to break the base.

I honestly think there should be some sort of balance limiting how much healing rush you can buy. Make it similar to research rush where you can only get it from chests/your shop and it will be more managable. In the current state a whale can just keep insta healing/ insta making troops till he breaks your base regardeless of you defense.

Maybe make it possible to leave one hero in your castle as well would be another thing to make defenses more viable. Like you could leave avalon in your castle and he will stay behind the wall and give your archers the troop buff they need to be relevant with the attackers army.

by Grey
aren't healing potions for heroes going to be a limiting factor then? with the most recent time debuff being lengthened I'm definitely using them more frequently

by Kennan
you think skarn will kill nefrak after you watch how and what they did to you and ivan ?
to bad this war game isnt about "let's play all together in peace and harmony, doing quests"

by ivanvlpf
There are several simple things that can be changed very quickly that will protect this game from fast killing.

by Quantum
100% agreed on #1. #2 is also an interesting idea, it would force there to always be at least 3 kingdoms. Which is good I guess, the only way farm fests will occur is if people completely give up.

I'd also like to see more ways in which it is beneficial to be in separate kingdoms. The new timed races might be useful in that; they have kingdom specific rewards (next to global rewards).

by Wyrdii
I pretty much called that something like this would happen so its not really unexpected but the thing that is surprising me is how little resistance there seems to be against everyone going to end up on a pve server once again~ but i guess most people at this point have realized how futile garrisons are if you have to spend 50k rare resources each on swordsman/archers/anything and it can be broken by the attacker attacking 3 times wiping out 40+ stacks of golds while spending 2-3k mithril. Makes it more appealing to rather be on a pve server and dream of some day being strong enough to do something rather than be a constant target. 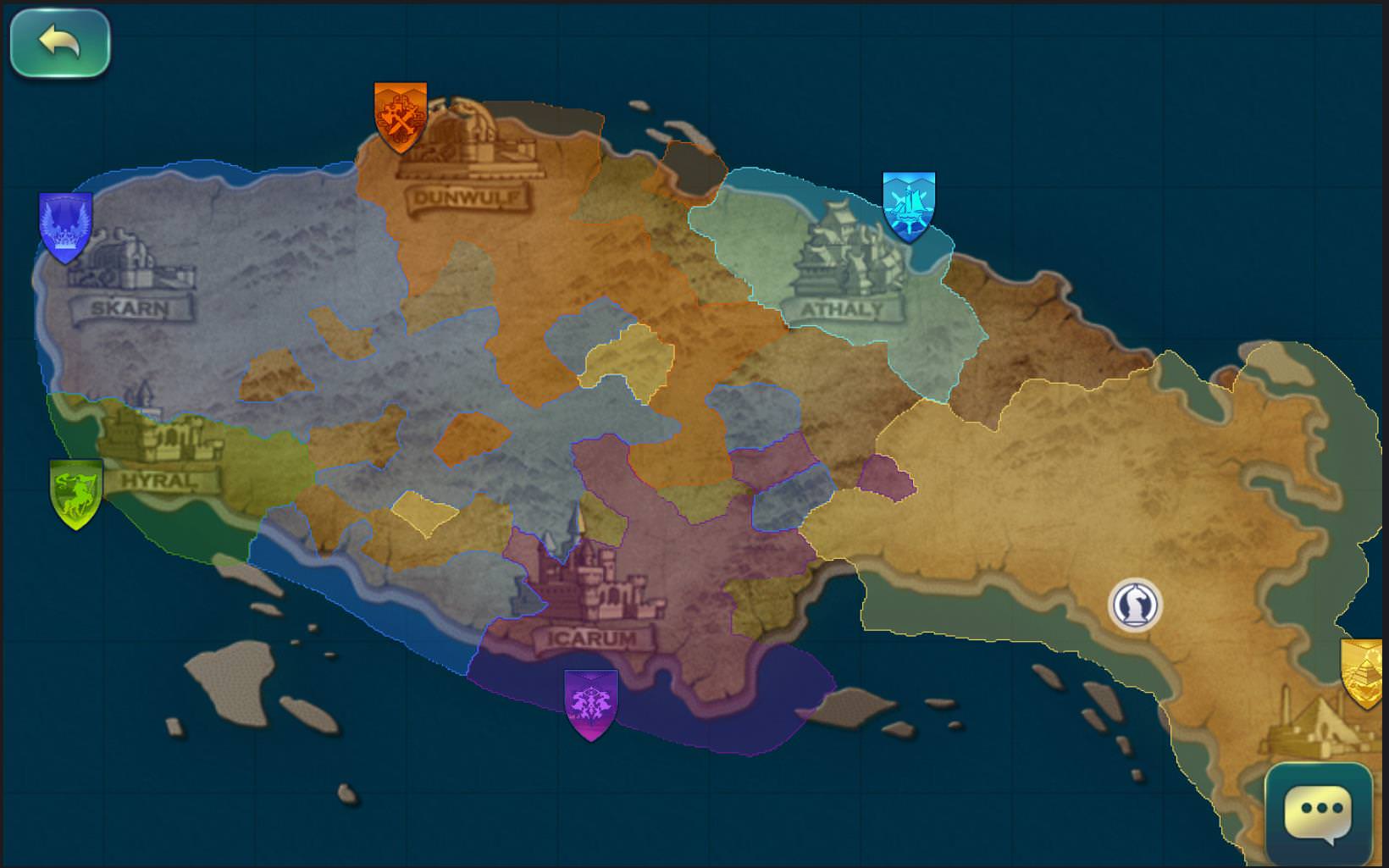 by mellen
Migration ruined this game. Quick everyone migrate to the color thats the strongest or you will get snowballed by everyone else migrating there.
All times are UTC
Page 1 of 6
Powered by phpBB © 2016 Lilith Games