esule wrote:
Had to create a forum account to voice my complains.

No offense meant, but from this patch I believe the developers of AoC do not appreciate or understand the concept of "meta-game".

The meta is something immaterial and outside the control of developers. It is essentially the "trend" of the game, it comes in waves and changes through time. Say that somebody has an idea for a Lich formation in AoC, he tries it out and it works quite well, somebody may even say it is OP. Then people start copying that formation until it becomes dominant in the player base. But at some point, the more experienced players will find a counter for that formation. And everybody will start copying the counter, which will become the newly dominant strategy. And the cycle starts again. The game evolves as new strategies are born.

Why is the meta relevant in this discussion? Because the summoning abilities were just meta-game. Two out of three summoner heroes are available to everybody. Everybody used it and everybody was starting thinking of ways to counter it.

No, summoning abilities are fine as they are, and they actually give more depth to the game.

Lord D/Frank made a fair point in his post. He was mostly concerned of the fact that summoning abilities are more beneficial to humans than to the other races. This is fair, but here are two alternative ways do balance it without ruining the meta-game:
- Make it so that research and buff abilities do not affect summoned units
- Make summoning abilities race specific, so that Avalon's Summon Archers becomes Summon Blasters if the player is dwarf, for example

I'm sure the developers had the best intentions with the new patch, but messing with the meta-game is just not the developers' objective. Make new things that will enrich the meta, instead. For example, how does Gan's ability Entangle do against summoners? Perhaps people were just trying it out.

Ohh, I unfortunately know I'm writing for myself and the few who care to read here. I mean, we are talking about the same developers that made Jaques' three energy cost to limit its use, and then gave 500 energy pots to everybody! Helloooo?

Did you even read your own post? Lets say they decide to make avalon have 3000% more dmg on archers on a skill would that not become "meta game". Are you suggesting that they shouldn't change it then because it's "meta game" lol.

They realised making summons able to be summoned anywhere on the map breaks the game and change it to a more fair skill. Just because they did something before doesn't mean they can't change your "meta game", it's called balancing.

Jacques is and has always been a bigger issue than summons. Yet he remains untouched. That is why there is outrage. If he was needed along with summons I think everyone would be a ok with this. 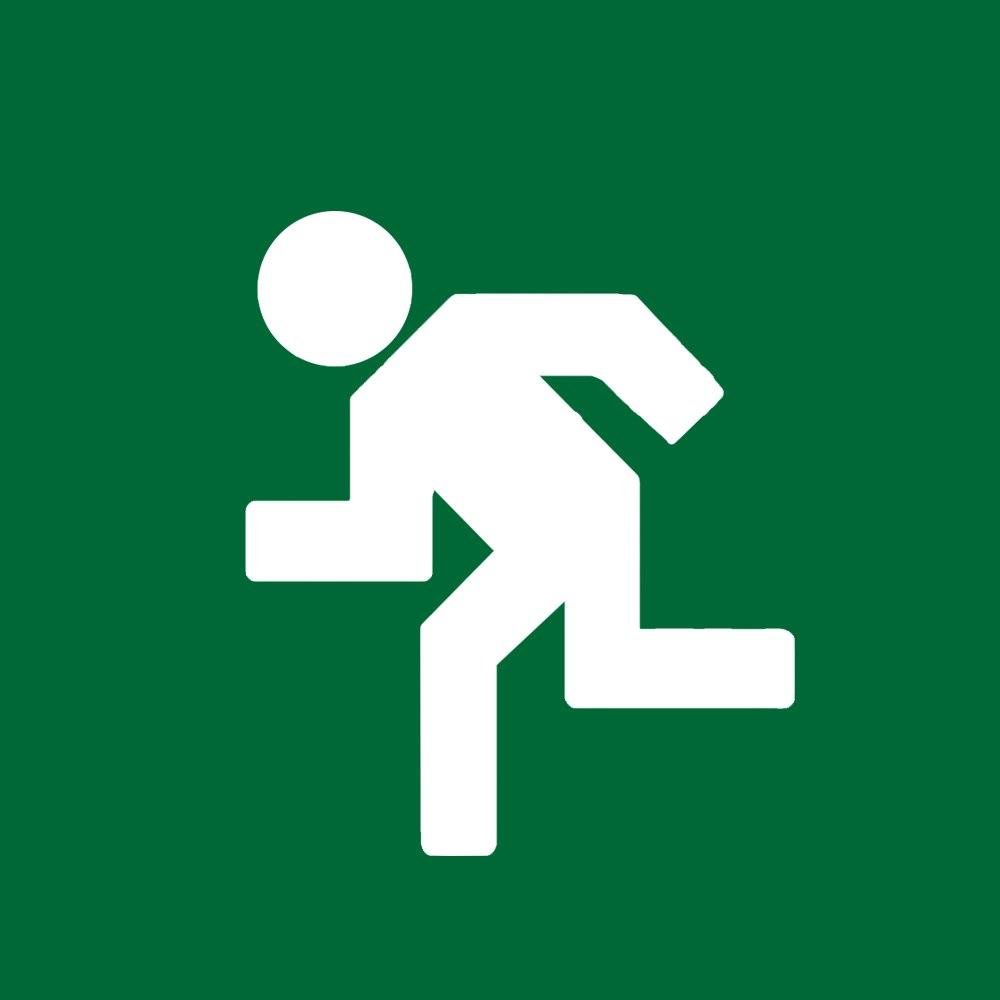 Bobby wrote:
Did you even read your own post? Lets say they decide to make avalon have 3000% more dmg on archers on a skill would that not become "meta game". Are you suggesting that they shouldn't change it then because it's "meta game" lol.

They realised making summons able to be summoned anywhere on the map breaks the game and change it to a more fair skill. Just because they did something before doesn't mean they can't change your "meta game", it's called balancing.

I did not want to make a wall of text in my previous post, but you are right that I should've been clearer.

You see, there is a fine line between what is just "meta-game" and what is "over-powered/unbalanced" (indeed, Lord D/Frank's post titled "It's all about balance"). And the summoning abilities do not seem unbalanced, just consider the following:

- Everybody has at least 2 out of 3 summoner heroes (now with void, even those who chose Avril as starting hero), so everybody can use summoning abilities. This means that you can hit and get hit by summons, where is the unbalance in this?
- Summoning abilities can be countered. One way is, for example, with another summoning ability (have you ever tried summon swordsman in reaction to summon archers?)
- Several new heroes and new skills from items are still unexplored. So there might be other formations/strategies that make summoning abilities not useful/outdated.

As I said in my previous post, Lord D/Frank had a good point as to why summoning abilities are unbalanced. That is to say, they are primarily useful to humans because summoned troops get the passive buffs/research, something that other races don't get. But again, there are other ways to balance it without destroying the meta. What the developers are suggesting just kills those skills, and moreover will make the fights less challenging/strategic. (On top of that it may even make things more unbalanced. Just speculating here, but I don't see many ways as to how humans will be able to counter lich's spiders post-patch.)

In essence, right now summoning abilities are a must have, but this does not mean that (a) they are unbalanced, (b) things are not going to change in the future. In general developers should fine-tune only those things are OP/unbalanced, and leave to the players to find ways to counter certain skills/strategies. Perhaps enriching the game with new set of tools (e.g. the previous patch with void and new items was great for example).

Lastly, a lot of people are talking about Jaques. I don't know if Jaques is just meta or is OP. Certainly, the fact that it can single-handedly destroy all your gold troops with just 2 bronze scorpions does not sound right. Moreover, when you have your most experienced players telling you for months that Jaques is broken and you see a surge of people buying Jaques and investing every item they have in it, you as a developer might ask yourself some questions.
Top

STACK ALL HEROES/ NERF 'em in such a way that we PLAYERS WIN !

Well I guess the changes are sort of set now...
Patch notes appeared on the live game and the summoned troops always appear "nearby behind the hero" and they persist for 40 seconds (before relevant buffs?like gear and Gan's skill?)
So how nearby is nearby, anyone on test?
Top

The developers talk so much about listening, and from what I see in this page, most are against the nerfs in summoning. Yet, they just proceed to go ahead with it anyway. What a "we are listening!". Full of shit and nonsense.

I don't think they read this, there has been zero interaction here ever since the china release. Everything they said about summons can be applied equally to Jacques (can severely damage the backline while ignoring the frontline, can be played with bronze troops and still cause extensive injuries to hard-worked gold units) and they will notice it only too late despite all support tickets and complaints. A billion dollar company like Riot has such a huge game (and true F2P, not pay to win) and it still spends the time to casually interact with its users on reddit and forums, and not only through PR people but the developers themselves directly.

If it happens as expected and it becomes Art of Jacques, I don't think I will have the patience to spend anything more or even wait 2~4 weeks for another patch to fix it. I would have never heard about this game if it weren't for the paid ads by Kripparian, It's sad because this game has the best potential in this niche war genre, but it gets spoiled by the P2W design.
Top

seriously? What's this patch? Virtual troops help a lot to advance in the " Void " and the school of strategy, against the spiders and jacques.
Decreasing the invocations of troops is not the solution, as this will increase the difficulty in pvp etc......

Jacques, isn't he diminishing? he will still continue to have the king's role in the battles of pvp, I don't understand your way of doing things... he is not balanced because he destroys alone an army, and with each patch he avoids the nerf.
Top

In our Server 99, we have a whale donator with level 29 castle as human while the 2nd one is level 26 castle. she can clear any gold garrison troop with only elena, virion, avalon, jacques and just bronze troop (level IX + X). A nerf is a must be to counter the power of the whale. I myself think that jacques is fine, the things that over buff he is the VEGA energy potions event, that allow who has jacques chance to level up and uses him with no limitation.
Top

Vriana wrote:
Lillith games have become an absolute disgrace- can’t even put into words how disgusted I am with these so called improvements that achieve nothing.

Agree. Disgrace exactly. I am entirely sure that Lilith knows that he needs to be nerfed and he will be nerfed without doubts. The matter is when. Until enough players have spend cash on him, until Lilith gain enough profit from him...
Top
Post Reply

Users browsing this forum: No registered users and 10 guests
×